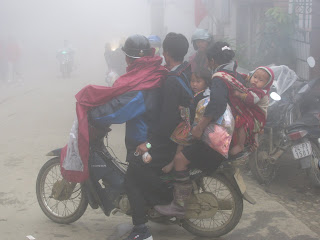 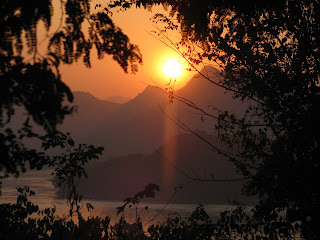 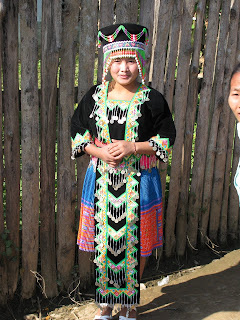 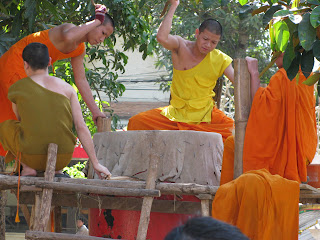 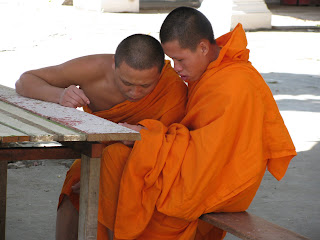 Posted by moonshadow at 8:16 PM No comments: 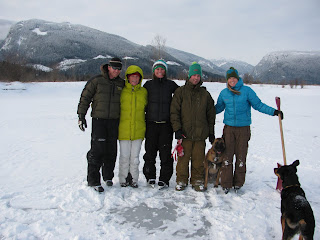 Posted by moonshadow at 2:10 PM No comments:

As a rolling stone who has lived all the world, “Home and Away” brings up many questions, conflicts and dilemmas for me. In 1990 I arrived in Alberta. It was the magnetic pull of the snow covered Rocky Mountains that attracted me to Alberta from the Australia’s sultry beaches.

It is the frigid weather that I quarrel with. This in turn means that the growing season is short and energy to heat my house through the long winter, expensive.

Recently I arrived back from Asia where the temperature had been plus thirty to find every home and road in Calgary encased in a thick capsule of snow and ice. My daughter had left our Jetta outside in the deep freeze for three weeks while she had been in Europe. The car steadfastly refused to start. With Clive’s magic touch the car started. Out on the highway it juddered and stuttered along as if it had a bad lisp. Fast moving trucks barrelled out of the darkness, covering us blowing snow. Welcome home.

This is the home I had been looking forward to returning to yet the reality of winter roads terrify me. In the last couple of weeks since I returned I have tried to banish the question from my mind “Is this were I want to spent the rest of my life?”

Albertan’s are a hardy people, used to this rugged intimidating climate. Dressed in puffy down jackets, woolly hats and thick furlined boots, their cars loaded with emergency blankets, candles and matches Albertans have made friends with their long winters.
More than that even on the coldest minus thirty days you will find them outside, on skates, skis and sleds revelling in the sparkling chiselled mountains of their pristine winter wonderland.

Can I say that after 18 years Alberta is home? What makes a place home? I had time to think about that cycling thought the jungles of Vietnam and Laos, lying on the white beaches in Thailand coconuts swaying in the sea breeze, juicy papayas waiting to be eaten. I told myself there that it was easier to be cold than too hot.

Today the warm Chinook swirled through the towering cliffs of Peter Lougheed, Rimwall and Wind Tower softening their sharp ridges, stark against the blue Alberta sky. It felt as if the warm wind picked up my nagging doubts and carried them far away to the flatlands.

I do know that when I stepped of the plane and saw my daughter, it is my family and friends who make me call Alberta home.
Posted by moonshadow at 1:58 PM No comments: 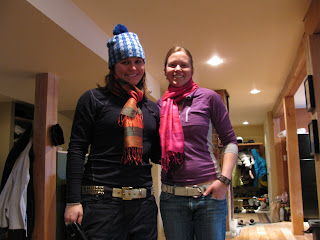 Posted by moonshadow at 1:29 PM No comments: